Testosterone Replacement Therapy Does Not Increase Risk of Prostate Cancer 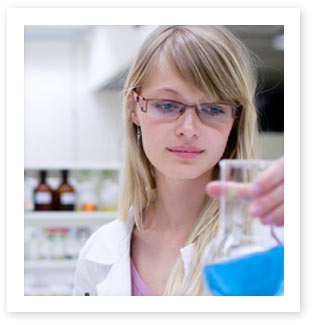 The conclusions of separate studies presented at the American Urological Association annual meeting show no association between testosterone replacement therapy and the increased likelihood of prostate cancer [PCa]. In fact, the study concluded that testosterone treatment might even lower the risk of prostate cancer and protect against the most aggressive forms of the disease.

“Among veterans with low testosterone levels, compared to no treatment, testosterone treatment was not associated with increased risk of subsequent prostate cancer diagnosis, any prostate cancer or high grade,” said principal researcher Dr. Thomas Walsh of the University of Washington, Seattle.

In another study, urologist Ahmad Haider, MD, and his colleagues found that long-term treatment with testosterone was associated with a lower incidence of PCa and less aggressive PCa. The study comprised 656 men with low total testosterone. Of these subjects, 360 had received testosterone therapy and the remaining 296 who had opted against treatment served as controls.

As a result of his research, Dr. Haider concluded that “Long-term treatment with testosterone in hypogonadal men may reduce the incidence of prostate cancer and protect against high-grade prostate cancer”.

As with all fields of study more research is needed, but these findings undoubtedly turn-the-tables on a long-held assumption.